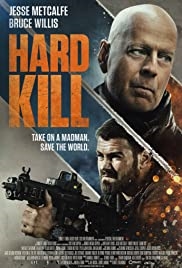 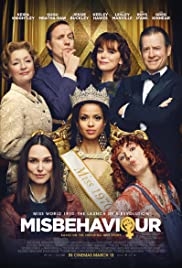 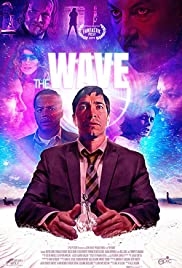 Plot: Frank, an opportunistic insurance lawyer, thinks he’s in for the time of his life when he goes out on the town to celebrate an upcoming promotion with his co-worker, Jeff. But their night takes a turn for the bizarre when Frank is dosed with a hallucinogen that completely alters his perception of the world, taking him on a psychedelic quest through board meetings, nightclubs, shootouts, and alternate dimensions. As Frank ping-pongs between reality and fantasy, he finds himself on a mission to find a missing girl, himself – and his wallet.
Genre: Sci-Fi | Thriller
File Type: HEVC x265 MKV
FIle Size: 450MB
Resolution: 1280×536
Runtime: 1h 27min
Imdb Rating: 6.0/10
IMDB Link: https://www.imdb.com/title/tt4354756/
Subtitle: Included English
Language: English
Source: The.Wave.2019.1080p.BluRay.DTS.x264-iFT
Encoder: InSaNe END_OF_DOCUMENT_TOKEN_TO_BE_REPLACED 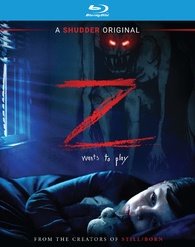 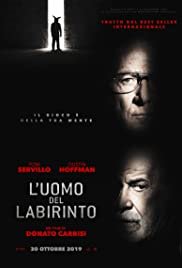 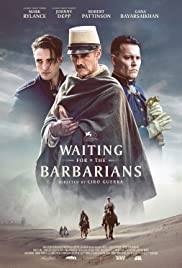 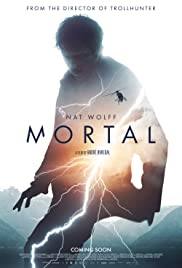 Plot: MORTAL is a fantasy adventure origin story about a young man, Eric, who discovers he has God-like powers based on ancient Norwegian mythology. While hiding in the wilderness of western Norway, Eric accidentally kills a teenager in an inexplicable way and is subsequently arrested. Before being interrogated, he meets Christine, a young psychologist trying to figure out what really happened. She believes Eric and feels sympathy with him. Soon the American embassy shows up wanting Eric extradited, but he manages to flee with Christine. On the run, with both Norwegian and American authorities after him, Eric finally discovers who, or what, he really is.
Genre: Action | Adventure | Fantasy
File Type: HEVC x265 MKV
FIle Size: 525MB
Resolution: 1280×536
Runtime: 1h 40min
Imdb Rating: 7.0/10
IMDB Link: https://www.imdb.com/title/tt5715066/
Subtitle: Included English
Language: English
Source: Mortal.2020.NORWEGIAN.1080p.BluRay.x264.DTS-NGP
Encoder: InSaNe END_OF_DOCUMENT_TOKEN_TO_BE_REPLACED